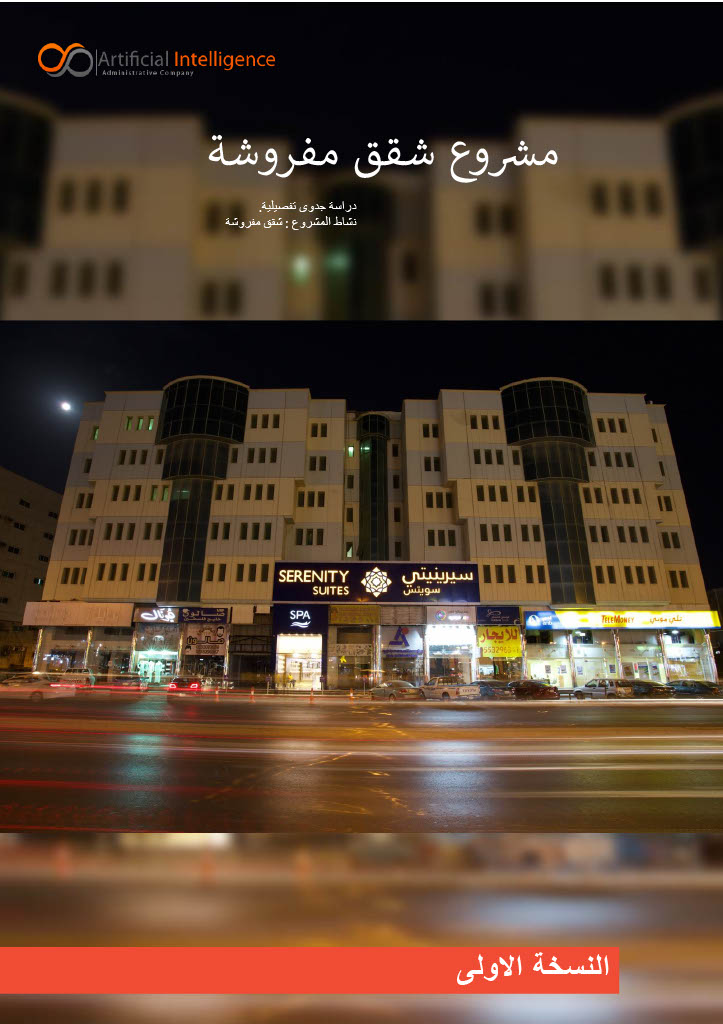 The project is about furnished apartments in the Kingdom of Saudi Arabia, as the project is located in Al-Baha Governorate and is located in the Bani Malik neighborhood - Palestine Street. The project launch period is from 12-3-2017 AD, corresponding to 3/15/1439 AH. Where the city of Al-Baha is one of the thirteen administrative regions that make up the Kingdom of Saudi Arabia and is located in the southwestern part of the Arabian Peninsula, on the Sarat mountain range. Al-Mukarramah, and from the south and east, the Asir region. It lies between longitudes 41/42 east of Greenwich and between latitudes 19/20 north of the equator.